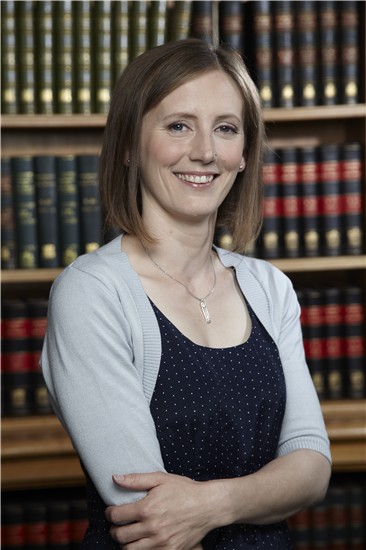 Dr Emily Flashman  did her undergraduate degree at the University of Southampton, in Biochemistry with Psychology. At that stage,  She did not know what to do, but she needed a job and she knew she could do science, so she got a job as a research assistant in the University of Oxford in immunology lab doing biology.

During the time, she realised that she enjoyed science, so she decided to carry on doing it. So she worked in the Department of Cardiovascular Medicine in Oxford, that was looking at heart muscle proteins. After that she got a position for postdoc for researcher at the the Department of Chemistry in Oxford. “In my Phd, I had what they called a second year slump. During the second year, none of my experiments were work, at that point, I was trying to consider what else I could do.But things changed in my third year, I want carry on working in science. I guess I just didn’t came out with anything that I rather do than being a scientist.”

In  in 2010, she awarded Dorothy Hodgkin Research Fellow.

During her studies and her career, she said she has been lucky to work in a supportive environment. She enjoys freedom to investigate the interesting things, and till now she had not face the problems in finding new research topics, “ There are always too many research questions to do, things involves are quite easy to take to the next logical steps to fit into research direction.  the new the brainfood all the time keeps your eyes open to what happens in your field.”

As a woman in science, she think it is hard to manage life the family and science career. However, she think this is not only difficult for women, but also for men.  She said there is not really a big different for men and women who work in the science field, but women worried about more.  Women worries more and sometimes think over a little bit more than men. “I wondering whether women can take the stress of the strength combined with a family”

Dr Flashman told me that she’s lucky that she have a supportive partner, “we have basically an equal split of responsibilities and i think that’s the only way, that’s really working for me.“ So basically they both take response in housework and children care. So when she is doing work, she focus on work, when she at home, she concentrates on family. “you just do it and organise your time, just get on with that really.”

She used to go and see lots of live music, she still does but not as often as used to, because she wants to spend time with her children.

She added that the job she is doing at the moment is suit her down to the ground and she can’t think anything she is rather do, “where I am now is my idea job.”

The advice she gives to women who want to go into the science is “just do it and don’t worry about it. Since you enjoyed it, just get on well with it.”